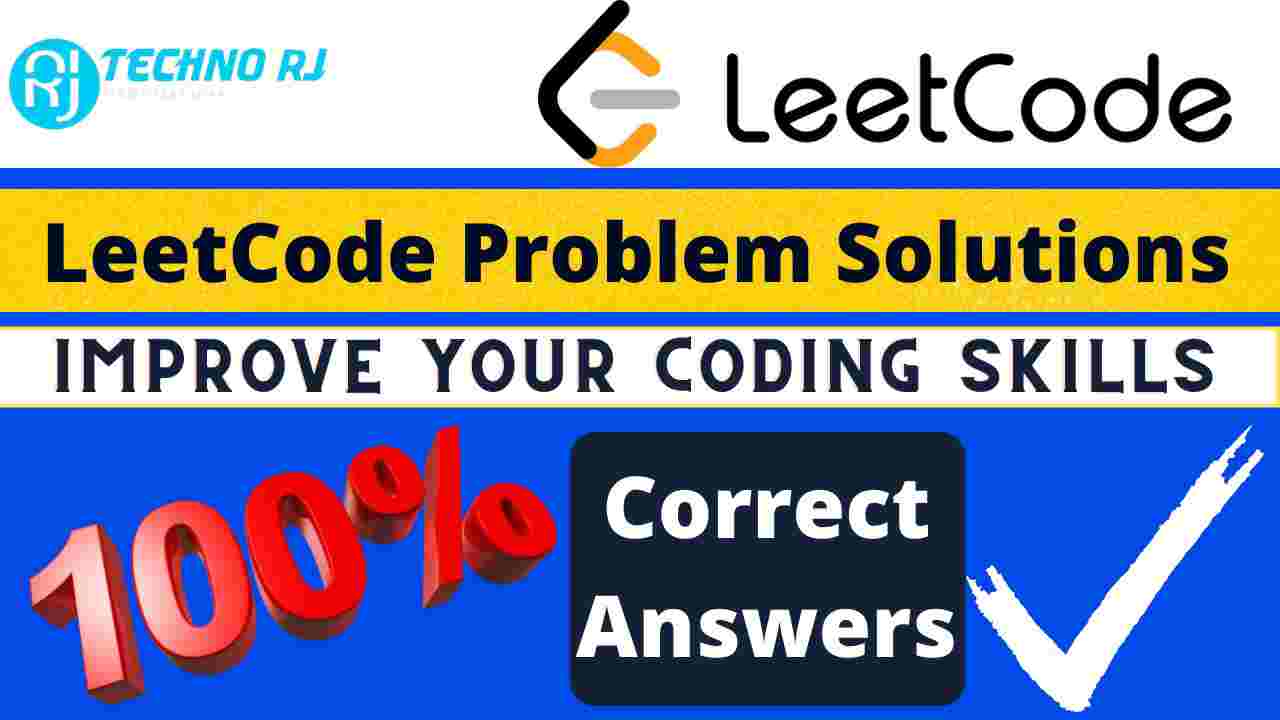 Hello Programmers/Coders, Today we are going to share solutions to the Programming problems of LeetCode Solutions in C++, Java, & Python. At Each Problem with Successful submission with all Test Cases Passed, you will get a score or marks and LeetCode Coins. And after solving maximum problems, you will be getting stars. This will highlight your profile to the recruiters.

In this post, you will find the solution for the Roman to Integer in C++, Java & Python-LeetCode problem. We are providing the correct and tested solutions to coding problems present on LeetCode. If you are not able to solve any problem, then you can take help from our Blog/website.

LeetCode is one of the most well-known online judge platforms to help you enhance your skills, expand your knowledge and prepare for technical interviews.

LeetCode is for software engineers who are looking to practice technical questions and advance their skills. Mastering the questions in each level on LeetCode is a good way to prepare for technical interviews and keep your skills sharp. They also have a repository of solutions with the reasoning behind each step.

LeetCode has over 1,900 questions for you to practice, covering many different programming concepts. Every coding problem has a classification of either Easy, Medium, or Hard.

LeetCode problems focus on algorithms and data structures. Here is some topic you can find problems on LeetCode:

Leetcode has a huge number of test cases and questions from interviews too like Google, Amazon, Microsoft, Facebook, Adobe, Oracle, Linkedin, Goldman Sachs, etc. LeetCode helps you in getting a job in Top MNCs. To crack FAANG Companies, LeetCode problems can help you in building your logic.

Link for the Problem – Roman to Integer– LeetCode Problem

Roman numerals are usually written largest to smallest from left to right. However, the numeral for four is not IIII. Instead, the number four is written as IV. Because the one is before the five we subtract it making four. The same principle applies to the number nine, which is written as IX. There are six instances where subtraction is used:

Given a roman numeral, convert it to an integer.