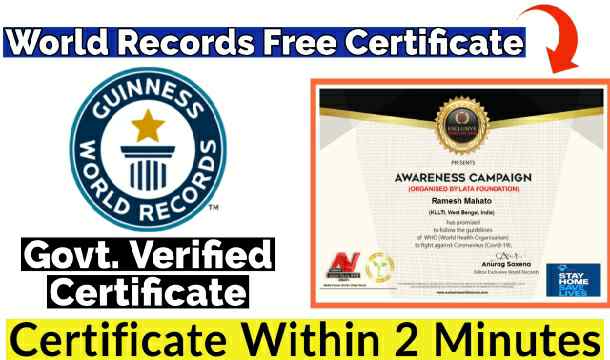 The first phase of the campaign will be vigorous for two months and will continue until March.

The communication strategy is based on the upcoming winter season, which coincides with the spread of respiratory infections, imminent festivals such as Dasara, Diwali, Christmas, and New Year, as well as the gradual opening of economic and other activities.

Key Ministers are Health, Railways, Rural Development, Agriculture and Farmer Welfare, Housing and Urban Affairs, and the Department of Vacancy.

During the ‘closure’, the government spread the message “stay home, stay safe” and during the first three stages of ‘opening up’, the main focus was on “Aatmnirbhar Bharat” (India dependent).

The latest campaign, in which the Central governments and all governments come together, will also see the role of key personnel, “non-book workers”, ASHAs and panchayat sevaks.

Based on the data available from the Central government, the campaign will target beneficiaries of various programs, including MGNREGA, PM Awas, PM-Kisan and Ujjawala Yojana. Non-governmental and trade unions will also be included.

In a campaign to prepare for the campaign, Home Affairs Minister Amit Shah held a meeting on September 29, which was followed by meetings of Cabinet Secretary and NITI Aayog, secretaries of the Ministerial Liaison and Secretary-General. The I&B Secretary also hosted discussions with regional units and departmental marketing officials.